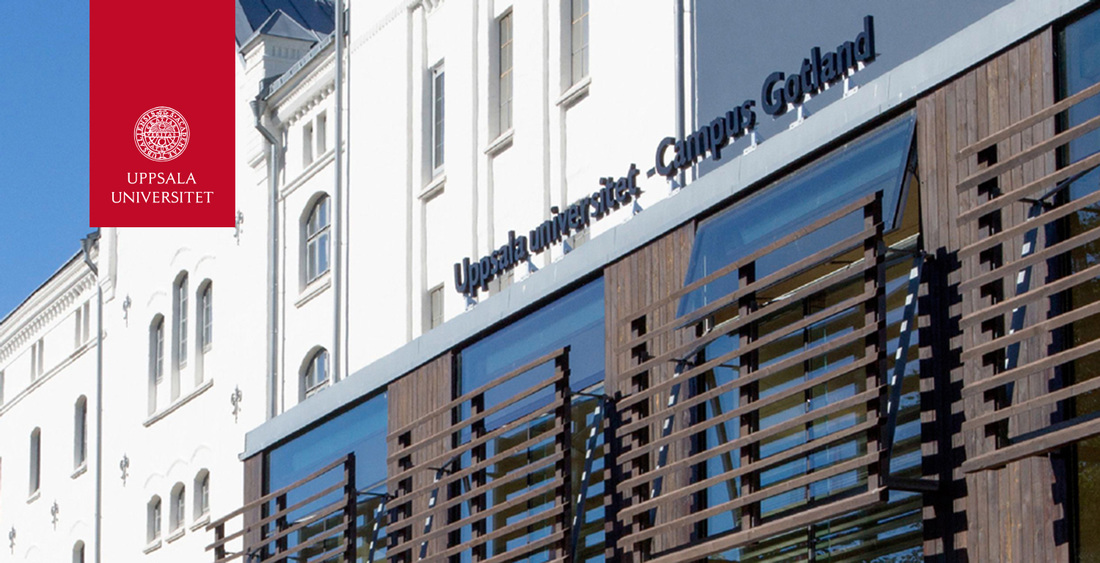 Short report by Heila … On 6 March Heila visited the SWEDESD team, an international ESD centre at the Faculty of Educational Sciences at Uppsala University. The meeting focussed on some of the critical issues relating to the development of the ISSC Transformations to Sustainability proposal focussing on Transgressive Learning.  We discussed insights that were gained from the workshop in Grahamstown on the diversity of the cases, and how to conduct comparative research with a diversity of cases.  We discussed the important principle of maintaining diversity of cases as this was a key epistemological demand of the project, and Heila reported that there was a clear indication from participants that we should maintain a richness of case and context, as this would more likely offer insight into transgressive learning processes.  Uppsala has expertise in comparative case study research that we could draw on.

Additionally we discussed the Swedish case and Alexander and Martin gave useful insight into the mining case study conflict on Gottland Island and we discussed how this might be developed into a case for the Swedish partners.  Eva also reflected on some of the political economy theory that we had discussed in Grahamstown, and Katrien von Poeck, a visiting scholar at SWEDESD helped us to clarify the learning potentials and focus within transition theory, and shared some useful resources with us.

On the Saturday David met Heila at the airport where they discussed partnership budgets and we further brainstormed elements of the programme, especially how to represent the data and it is out of this discussion that we decided to construct a T-learning LAB using a web platform. David indicated that SWEDESD could provide some assistance with the technical side of this and we decided to go for it!  Additionally, we agreed that it might also be able to make a documentary film on the T-learning TKN but that we might need additional funds for this.

All of these discussions helped to further the proposal development process.  SWEDESD confirmed their willingness to act as a strong partner especially also supporting some of the meta-analysis work of the programme.